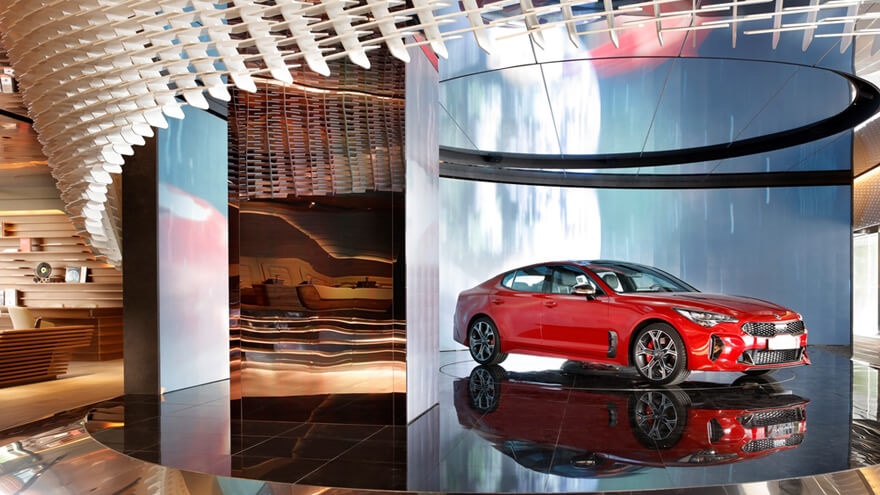 Kia’s unique BEAT 360 brand experience space in Seoul won in the ‘Environments’ and ‘Design strategy’ categories. The international jury of design experts praised the experience space for its innovative and pioneering design philosophy.

This double victory adds to the ongoing recognition and critical acclaim for Kia’s approach to design, with the company having already won three Red Dot awards and three iF design awards in 2018. The IDEA success brings Kia’s total global design award tally to 37 since the Kia Soul first won a Red Dot award in 2009.

Kia Motors can be incredibly proud of this latest triumph, as it highlights Kia’s creativity and the innovative way BEAT 360 communicates brand values to buyers. Our cars are frequently praised for their looks, so it’s refreshing to see how an award-winning product design philosophy can be extended to how we engage with external audiences. It is further proof of Kia’s continuing commitment to the highest standards in brand value.” 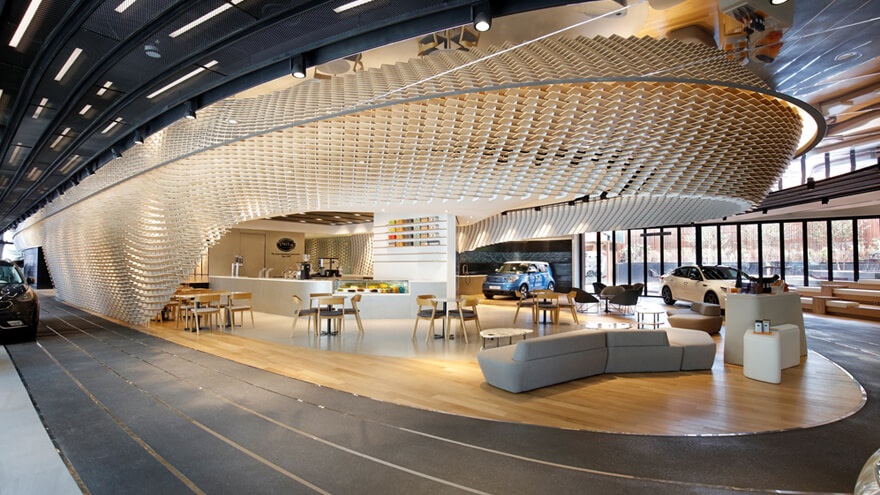 BEAT 360 is Kia's first brand experience space. Opened in June 2017, it offers a unique insight into the Kia brand philosophy. It houses a café, garden, and salon in a building covering more than 1,900 square meters, all of which communicate something about Kia Motors.

There are three themed spaces connected by a 'K-Monument' and a circular track, which allows visitors to explore Kia cars. The venue is home to Kia launch events, as well as cultural and arts initiatives, offering consumers the chance to enrich their lives, and learn a little more about the Kia brand. BEAT 360 has welcomed over 130,000 visitors since opening. 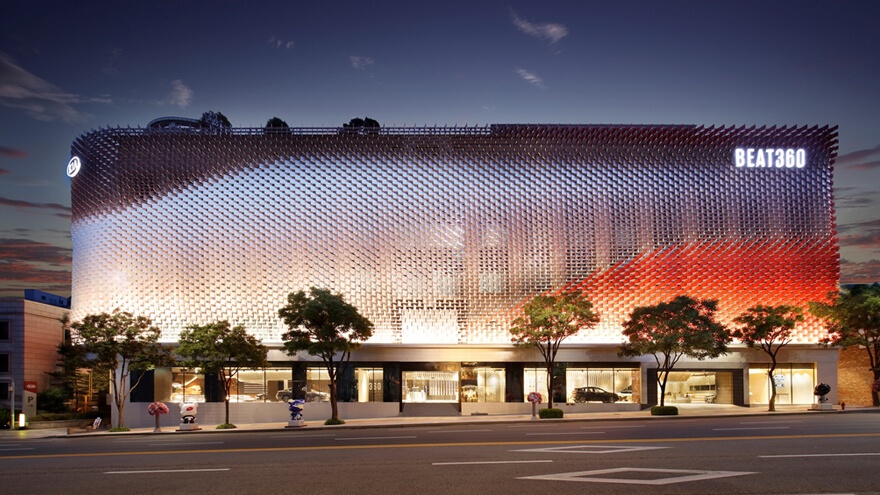